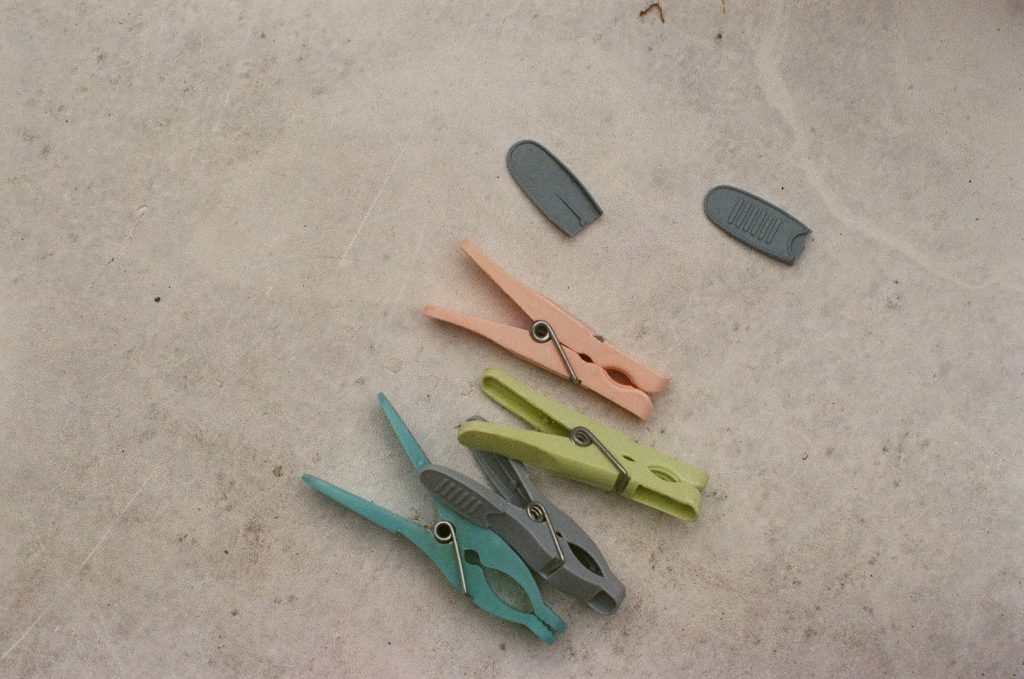 The Textuality of Mathematics

As a discipline in the humanities, textual criticism exists in a singular category: it is a distinct field of study, but its fundamental aims and methods of analysis are far-reaching, applicable to texts of not only literature, but also religious studies, history, and sociology, to name a few. In a similar way, mathematics occupies a unique place in the sciences. It is a well-defined subject, but its methods are relevant to most, if not all, scientific fields. There is, therefore, a parallel of sorts between mathematics and textual criticism. But between textual criticism and mathematics, there is a deep chasm, representative of a still all-too present, broader divide between the sciences and the humanities, expressed a half-century ago Continue reading…

Change on a barrier island is slow, but definitive, new landscapes carved from the melting of the land into the sea

Scottsville, VA (Smalltown, USA), between the railroad and the river, and not much more than a passing thought